Money Mindsets: Why they matter so much! | Your Money Sorted Skip to main content

Money Mindsets: Why they matter so much!

Money Mindsets: Why they matter so much!

Money mindsets - a trendy buzzword phrase or something really important?

I began exploring my own money mindset a few years ago, when I realised that I was permanently feeling crap about money.  I hated money, and constantly worried about it.

We had enough money to pay the bills; we were not poor or destitute; we had a roof over our heads.  Surely I had a lot to be thankful for, but it just didn't feel like that to me.

What was the problem?

Fun was the thing that was falling by the wayside.  Pre-kids we were used to spending as much money as we wanted, on the things that we wanted, but post-kids our disposable income was hugely reduced.

The one thing that I really missed out on was fun - we stopped going abroad because we "couldn't afford it", I said no to nights out or weekends away, because "I couldn't afford it."  Even getting out for a pint had been put on hold, because money always seemed to be tight. 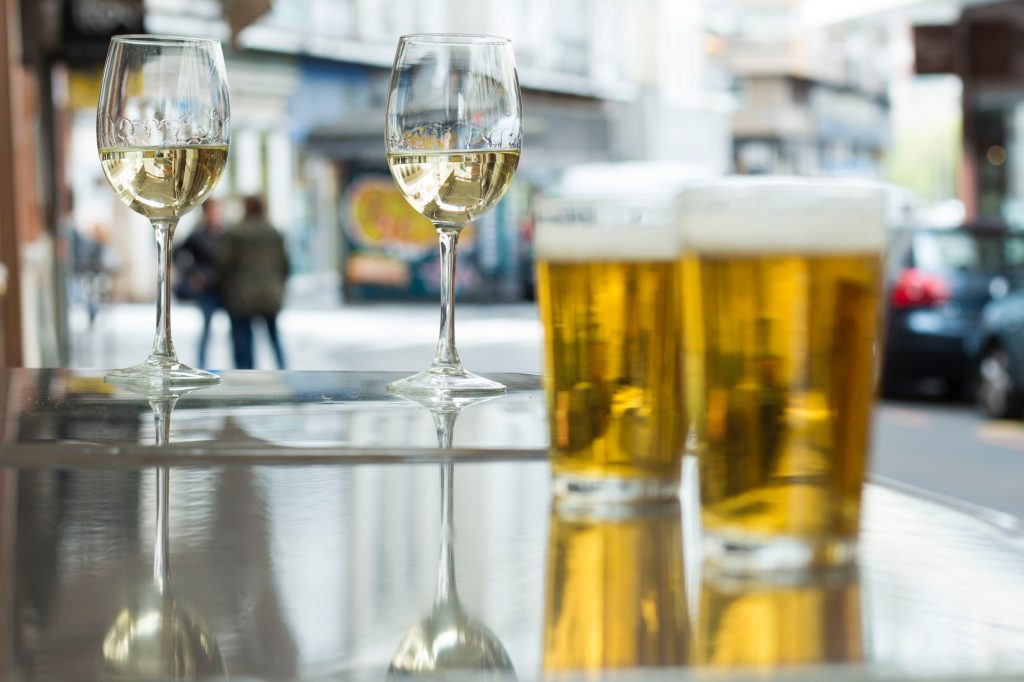 It had begun to make me unhappy.

I began to search for the answer.  I discovered a course about money mindsets, and signed up there and then. Thankfully it turned out to be an amazing course, and I haven't looked back since.

The online course was packed full of exercises and ideas that really made me evaluate my own money mindset.  I always thought that I was "good" with money, so there was nothing that I could do better, but how wrong was I?  By looking at my attitude, emotions and values around money, I learned so much about myself and the impact that I was having on my own situation. The first 3 things that I discovered were:

"I can't afford it" made me miserable

I realised that the more I said "I can't afford it", the more true that statement became!  The more I focused on how little we had, the less we seemed to have.

However, when I opened my eyes to the possibilities, I realised that I was the one in control.  I could make decisions about how I wanted to spend my money, and I was the one that was making myself miserable!

That simple realisation was enough to spur me into action.

I began to change my words from "I can't afford it" to "How can I afford it?".  Simple, but VERY powerful.

I started examining all my habits that were money related to see if there was room for improvement there.  I was in the habit of meeting friends for coffee each Friday morning.  I would browse the shops before meeting them, and EVERY SINGLE FRIDAY, I would buy something.  Clothes, trainers, perfume, something for the kids, blah, blah, blah.

The solution to that was dead easy.  Stay at home until it was time to meet!  £100 per month saving. 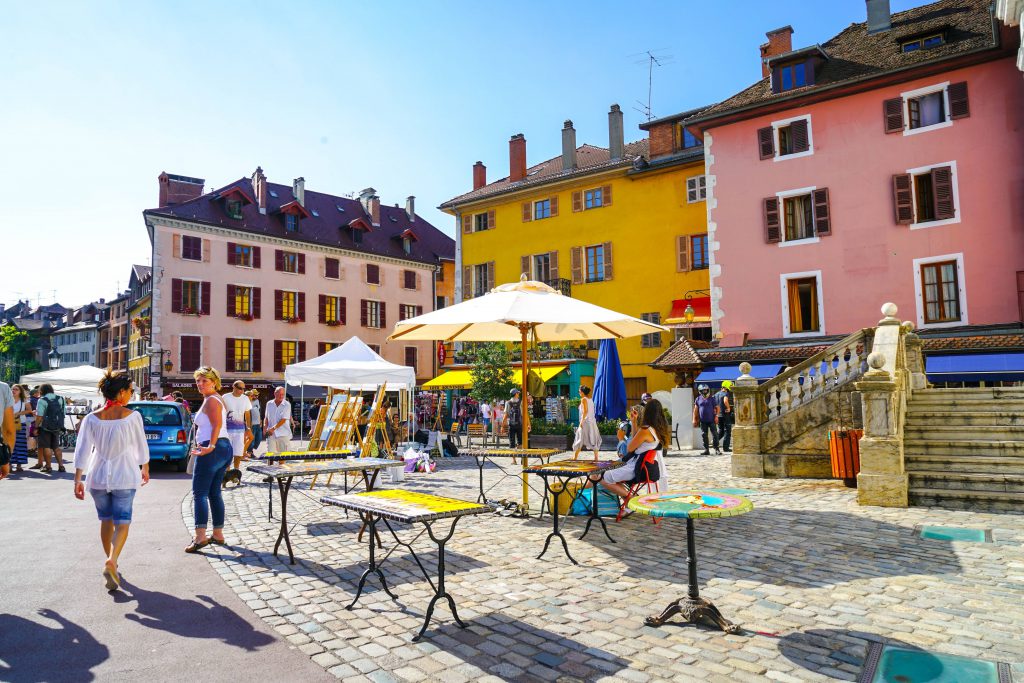 What was most important to me?

When doing a values exercise I found that the money we were setting aside for a new car was bugging me.

However, I realised that I value fun and holidays far more than a new car, so we kept our 10 year old car and were perfectly happy with it.

Bizarrely, a couple of years later, we inherited a newer car, when our parents were upgrading theirs.  That was a lovely wee bonus, as our one was spending half the time in the garage, and was beginning to cost us money.

The old me, with my poor money mindsets, would have turned this offer down.  I would have felt that it was "too much" and would not have been able to accept it, despite knowing it was a genuine offer, and they were delighted for us to have it.

However, the new me, with my new money mindsets, was able to say "thanks very much!"

My money mindsets have changed so much.  I no longer worry about money.  I genuinely believe that I have, and will continue to have, enough money to do all the things that are important to me and my family.

Good things happen to us. We have received money from unexpected sources, and I honestly believe it is because I am so much more positive about money.

But how do you know if yours is causing you a problem?  And where do you even start in improving yours?  What can you do about it?

I have put together a Change Your Money Story freebie, which will help you to answer all those questions, starting right now.

Why don't you download it today and see if changing your money mindsets can make a difference to your life?  You will get the chance to choose whether or not to sign up to my newsletter, before downloading. 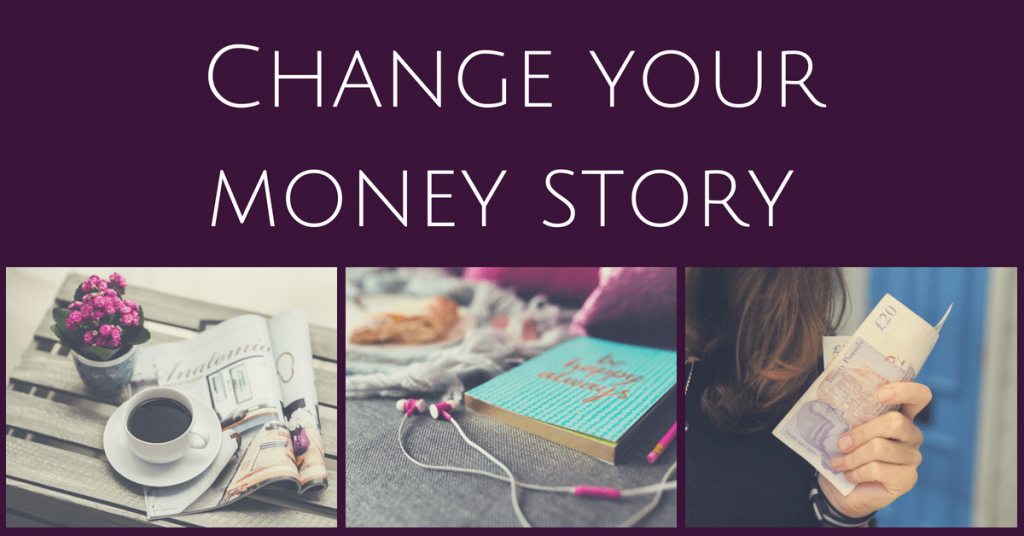 Why don't you also come and join my free Your Money Sorted group?  It's a friendly place, where I encourage women to chat about money and improving money mindsets.

I am taking part in the Monday Money linky with Lynn from Mrs Mummy Penny, Faith from Much More With Less and Emma from EmmaDrew.Info

Like to feel great about money?
Master your Money Mindset

Exciting short course helping you to change your money mindset
Who is it for?
a woman who is fed up feeling rubbish about money
How will it help?
Tell me more 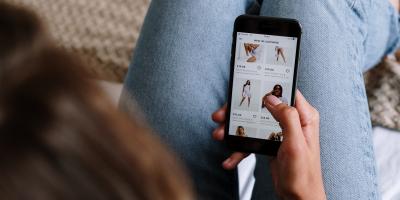 Why you must talk to your children about buy now, pay later 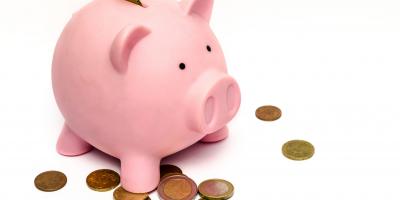 How to save money without even noticing 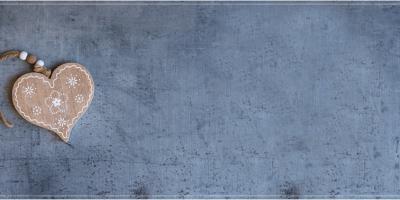 How my financial goal helped me to save £800